When designing the chassis for the Topsy Turvy Clock I needed to think about how the components would fit on the brass sheet but also how I would go about marking out. Typically when dimensioning a diagram you use a 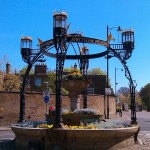 The ironwork out in the South West corner of London is different to that seen in the centre. In Mayfair and St James I saw lots of railings and balconies. For Richmond, Ham and Kew the focus is on the “All children, except one, grow up. They soon know that they will grow up.”― J.M. Barrie, Peter Pan Likewise, all toys will eventually become too small or too childish for their owner. A few years ago, I purchased a wooden 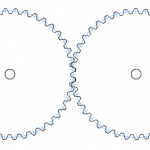 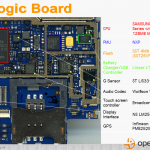 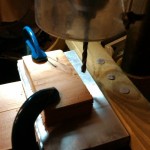 After the bathroom was repaired we have a selection of hardiebacker concrete board pieces left over. Not wanting to chuck these away but also not really having space for them I decided to make a planter out of them. The