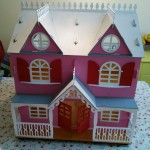 It started with a knock on the door and my neighbour appeared with a big flat box. He’d been cleaning out a lockup and had found a dolls house kit that he’d never managed to get around to making. “Would 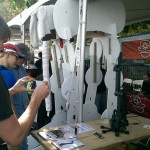 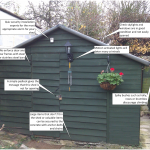 Workshopshed: It’s that time of year when the nights are closing in and thieves start to break into sheds. Bonfire night is popular as people are often away from their houses for a long period. Nick Arnold: When it comes 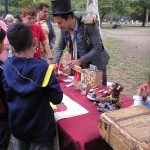 The unintended consequences of the maker movement

Allison Arieff writes, “Yes We Can. But Should We? The unintended consequences of the maker movement” Allison questions if Makers are driving consumerism and if sustainability has been forgotten. She also observes that making stuff yourself can use more energy. 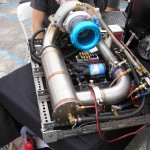 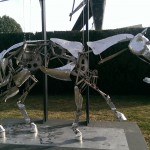 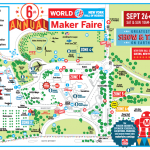