Following on from the article on Marc Brunel, the next in the series is Ernest Malinowski, a Polish Engineer who put his hand to building a railway across the Andes mountain range. 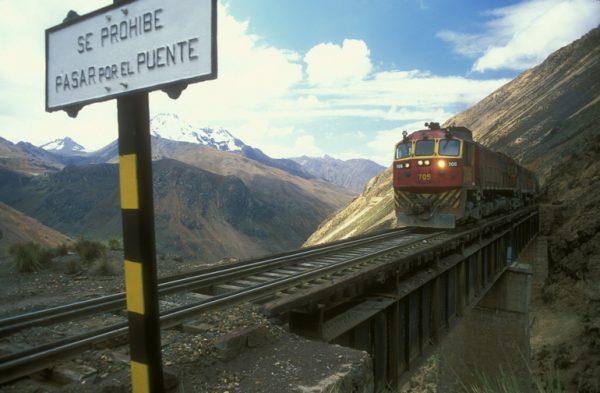 Ernest Malinowski was born in a troubled time in Poland. Despite signed treaties the country was dominated by Russia. Alexander I, disregarded the constitution, censored the press and formed a secret police. This all bubbled up into the November Uprising. As a teenage Ernest was against the oppression and when the uprising was crushed he was forced to leave his homeland. He fled to Paris where he completed his schooling and entered the École des Ponts et Chaussées, a top engineering college. After graduating he entered the Corps of Engineers of Roads and Bridges. Here he helped to build ports, roads and railways for France and its colonies. 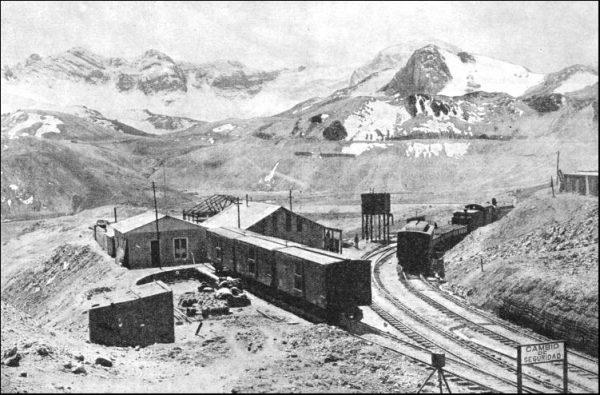 Aged 34 with this valuable experience he signed a contract for 6 years of work in Peru. Over in Peru he does more of the same kind of work, building reconstruction, road and telegraph installation. This all changed in May 1866 when a Spanish fleet tried to take the Callao port and the city of Lima. Ernest enhanced the fortifications and planned the siege defences with just a few cannons. As a result, Ernest Malinowski was named a national hero and became an Honorary Citizen of Peru.

In 1868 a contract was awarded to build a railway to connect the Andes to the Pacific ocean. Malinowski was selected as the designer and engineer for the project. The project officially started in 1870 but work did not pick up till 72. To cope with the challenging terrain Malinowski used bridges, tunnels and zig-zags. These reversing sections allowed the train to climb steeper gradients by traversing the slope rather than going straight up. The high altitudes caused problems for the workers and they still cause problems for trains now. Experienced train driver Simon Davies from the UK found this when he managed to stall a train at altitude during the BBC documentary “The Toughest Place to be a Train Driver”. Luckily they managed to restart the train and got heating back for the crew.

Because of Malinowski’s work and heroism a monument was erected to him in 1999 and also a train has been named after him.