Transport of the future

I recently read AceParts’ guide to advances in transport and how we might travel in the future. The increased speed and efficiency of vehicles will allow more people to travel long distances. However, this could have a knock-on effect.

For example, on a recent flight from London to Copenhagen I noticed that many of the steps in the process were automated. Taking this to the extreme the same journey might look as follows:

As the meeting invite was accepted the computer system whirred into action. A flight was booked automatically, along with a taxi and luggage pickup. As I got home that evening, a luggage drone was waiting just above my house. I packed a bag and summoned the drone. The bag was scanned and the drone took off, to rendezvous with a passing airship that was heading off to Scandinavia. 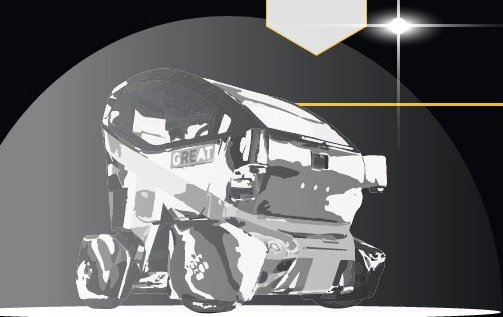 The following morning, I got up, had my breakfast and headed out the front door. I stepped into the daylight to be greeted by faint red light lines flashing all over me. Having completed a basic scan the airport taxi unlocked, allowing me to enter. Inside the cab a range of sensors kicked into action, weighing me, completing a retina scan and sniffing for chemicals. I’d put on a few pounds since my last trip so a voice advised me that the price would be adjusted accordingly, my boss would not be happy. A few grams extra fuel would also be added to the aircraft. The safety video started playing, I’d seen it hundreds of times before so I gazed out the window. The video stopped, a voice reminded me that I was required to watch before it started from the beginning again. By the time I’d got through the video we had arrived at the airfield. The taxi entered a tunnel, more scanners kicked in confirming my flight and checking over the vehicle. The taxi scooted out of the tunnel and straight onto the plane. 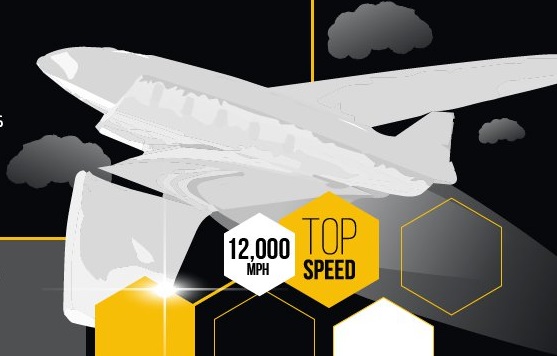 Clamps locked and we were off. The take off was rapid and we climbed out of the atmosphere. The engines silenced and we started to accelerate. The scram jets kicked in. I was forced back into my seat. The clouds turned to a blur. I’m not sure, I’d ever get used to that sensation but as usual my breakfast had been altered with some anti-nausea drugs. As the plane came out of the clouds I could already see the wind turbines in the shallow sea next to Copenhagen airport. I was sure they were bigger than I remembered. The plane touched down and locking clamps released catapulting the taxi from the aircraft. As the taxi hit the runway the flywheel hummed into life storing enough energy to complete the rest of my journey. The electric taxi meandered between the orange houses and waterways. At the hotel, a luggage drone was hovering with my bag. I stepped out of the taxi and strode towards the hotel. “Welcome back Mr Clark,” said the concierge as he held open the door.

To read more on the future of travel, visit the AceParts Blog.

2 thoughts on “Transport of the future”