I was thinking about making a base for the Furby driver in my Upcycle It design challenge. To model the base, I took the existing base and drew around it. I then scanned the image and imported it into Inkscape. I used the line tool to trace a few key points around the outline. 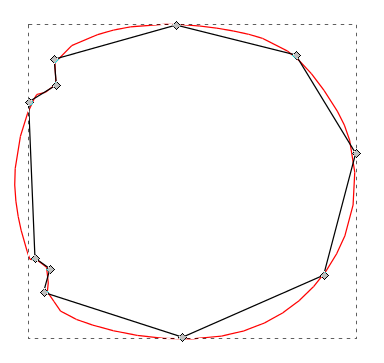 Then used the curve options to more accurately reflect the curve. 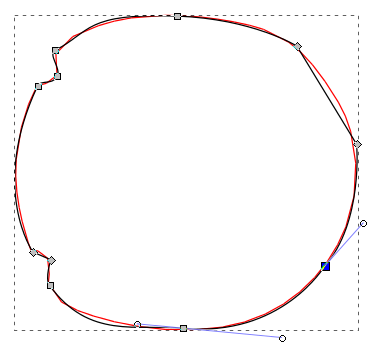 At this point I exported as DXF and tried to get it to work in OpenSCAD.

This produced an error:

To remove the error, I added a whole load more points to my curve and then used extensions -> modify paths -> straighten segments… to turn my curves into a series of straight lines. Then it was a case of saving the file again and testing the results in OpenSCAD 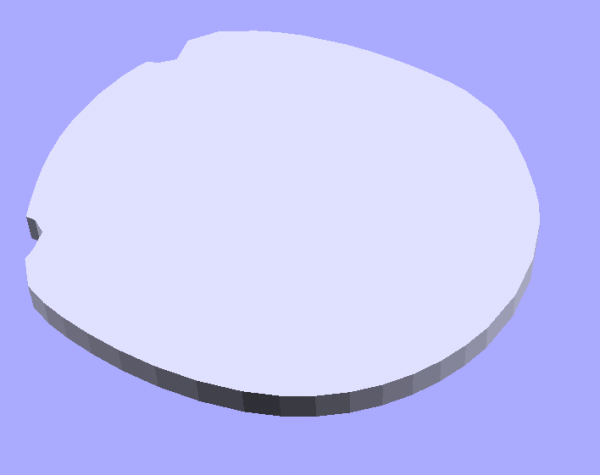 Following this, I redesigned the base but it’s useful to have the technique available.