This week I replaced my home PC. It had died the week before and I couldn’t fix it. 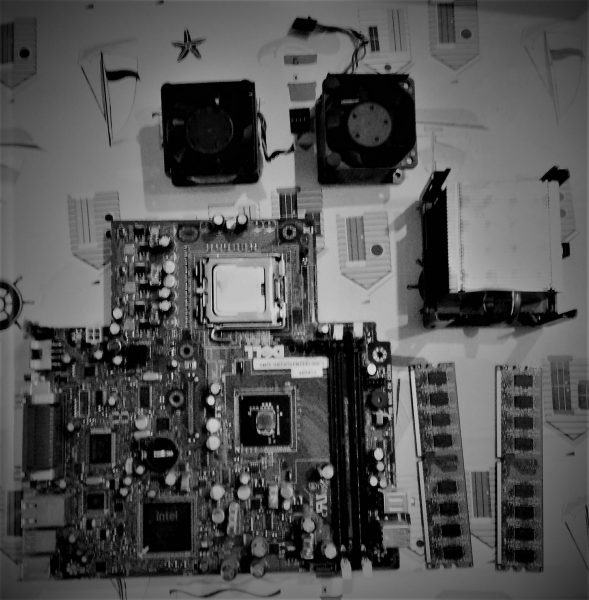 The computer was an ex-business Dell and had lasted me a good 5 years, with just one fan replaced in that time. I’ve swapped in another ex-business PC and hopefully will get another 5 years from that. They work out at about £25 a year which is pretty good going.

As with most electrical items that break in my home it got taken apart. This is partly to see how they are made and Dell desktops typically have lovely engineering. But also to see what parts can be reused.

This is how the parts broke down:

Recycling in the news

Recycling of plastics has been in the news a lot lately, China is cutting back on imports of waster plastics. Given that they’ve been getting dirty nappies mixed in with their plastic bottles, you can hardly blame them.

Julia Bradbury got into a Twitter flame war over her comments on plastics.

Bullshit!13m tonnes LEAK into the oceans e/yr,  80% of the plastic in the seas comes from litter originally dropped in our towns and cities https://t.co/oewGlLIHEX

The IET spotted that most people don’t undertand why recycling is a good thing.

One thought on “Recycling”