This weekend I was lucky enough to visit a theme park, as well as enjoying the rides, attractions and freshly cooked doughnuts, I also marvelled at the engineering. 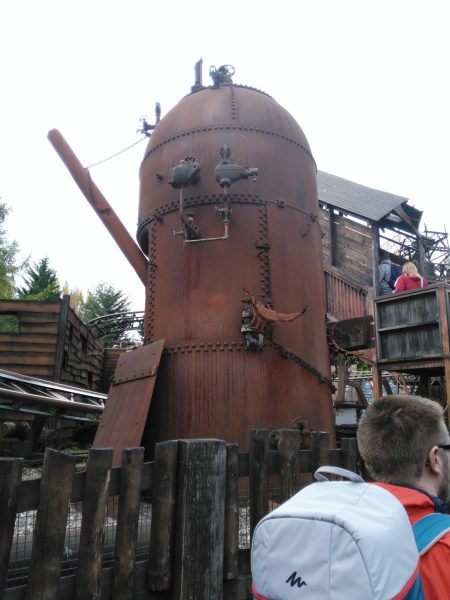 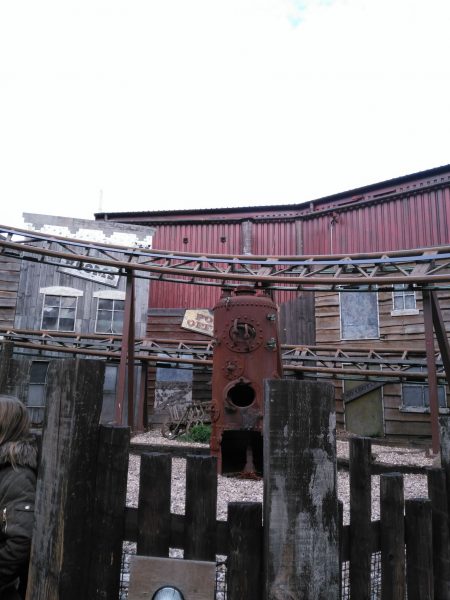 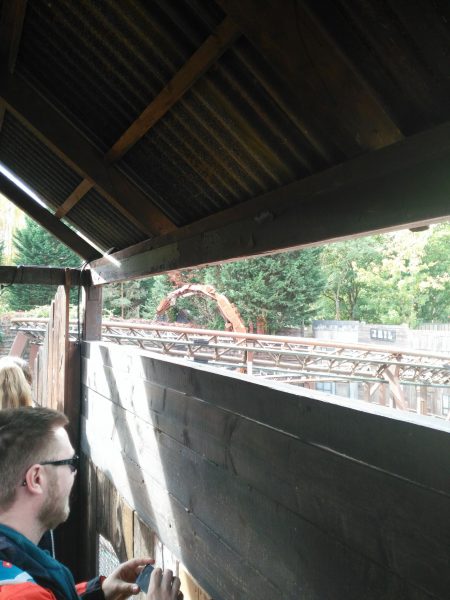 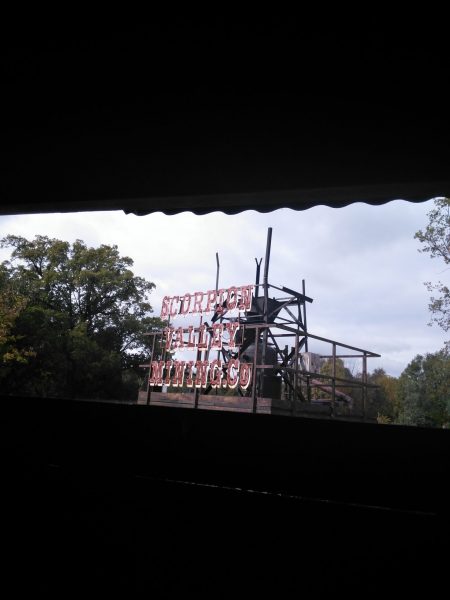 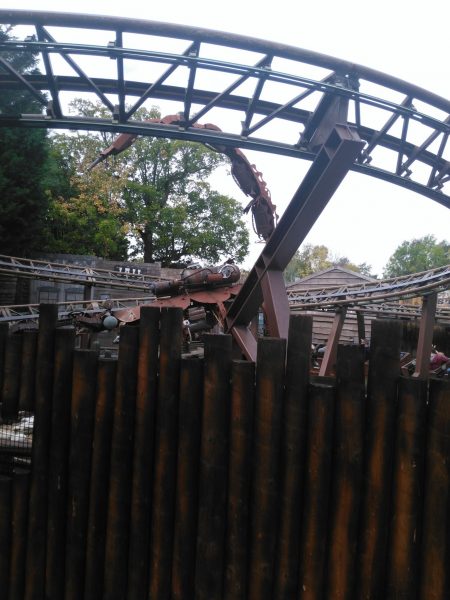 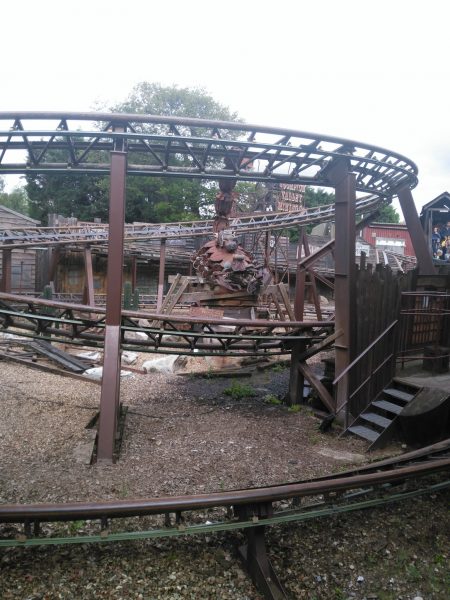 Back in the early 1990s, I was at Dowty learning to become an engineer. One of the challenges they set us was a team project to design a new fairground ride. We had to consider; costings, throughput of customers and tolerance to poor weather.

As there was no internet back then the project started with a trip to the reference library. We checked the trade directories and found some addresses for companies involved in ride design. We wrote to them asking for their advice, specifically around safety.

Whilst we were waiting for responses, teammate Mike and I got in a car and drove over to London. There we visited the Trocadero to see the latest in high tech rides. We looked at some simulator rides, Sega’s R360 which rotated the player upside down and a massive Galaxian 3 multi-user shooting game.

The best response from our mailshot came from Dutch company Vekoma who are known for their top rollercoaster designs. The provided some excellent details on safety harnesses and also provided some trade magazines which were full of ideas and themes.

We combined the ideas from our Trocadero visit and designed a six seater (2 rows of 3 back to back) ride where you would shoot aliens on a screen in front of you whilst being rotate about in a large pod. Hydraulic rams would tilt the pod from side to side. Like the R360 you might end up having to shoot whilst upside down. Part of the project was also to build a model so we constructed one from cardboard with copper pipes for the hydraulic rams. I ran some LEDs across the top for proper fairground appeal.

It was a fun project to work on and part of why I enjoyed my time at Dowty (great team mates, great mentors and an ok staff canteen). Our project was voted best out of all the teams who were completing.