This week saw some more progress on the jumbo servo.

Here’s how an example for moving the servo to 45 degrees might look in Python.

I’ve also been finishing off the case for the servo, adding detailing, a horn and a coat or two of primer. 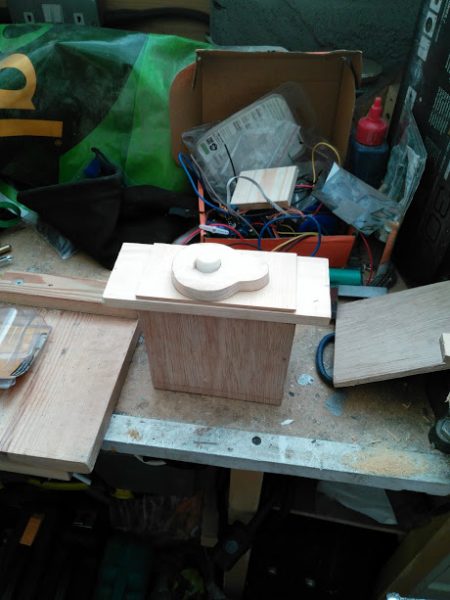 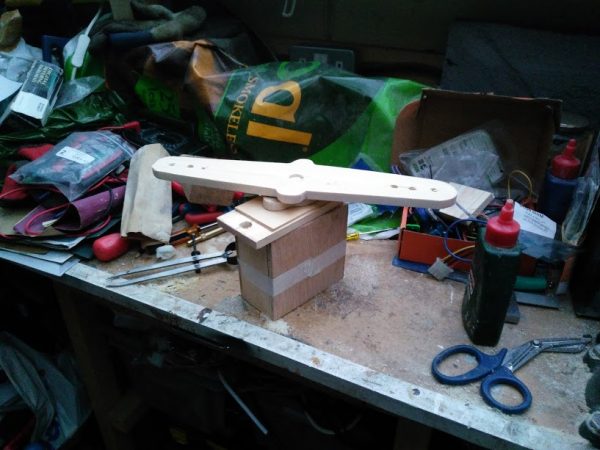 Brian from Linuxing in London invite me to give a talk on the Google Vision kit I’ve been experimenting with. The talk should be appearing on the skill matter site in the next few days.