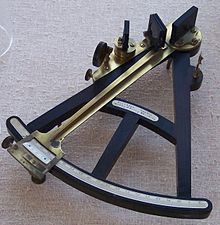 Pretty much everyone knows of Isambard Kingdom Brunel the great British Engineer. Fewer know that his father, was also a great engineer and an immigrant from Europe.

Marc Isambard Brunel was born into a farming family in Normandy. He was educated at a seminary in Rouen where he gained great skill in woodwork, drawing and mathematics. Marc was not interested in becoming a priest so his father had him tutored in naval matters by a relative, which allowed him to join the French Navy as a cadet. Marc built his own quadrant from brass and ivory, a simple navigation instrument for measuring the angle of the sun to the horizon and midday and hence deriving the latitude of a vessel.

His Naval career was cut short by the French revolution and he returned to Rouen where he met his future bride and mother of Isambard, Sophia Kingdom. They were separated as Brunel escaped the French Revolution and headed to America. In America, Brunel showcased his talents in architecture and engineering and was eventually made a US citizen and appointed Chief Engineer of the city of New York. He designed various houses, docks, commercial buildings, an arsenal, and a cannon factory.

Marc Brunel moved to England in 1799 to help the English Navy to make pulley blocks. Here, he teamed up with Henry Maudslay (inventor of the screw cutting lathe) and together they made the machines for the Admiralty. The end result was quite close to a modern day production line, the blocks move between machines, each which does a specialised process. This requires less skilled labour compared to the craftsman based approach where one man made each block. 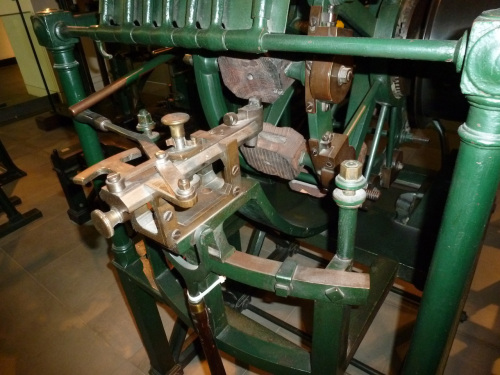 Although Brunel was involved in many successful engineering projects, not all were profitable. He even spent time in debtors prison before being bailed out by the government.

It was in 1818 he patented a tunnelling shield, a precursor to the great boring machines that have built projects such as the Eurotunnel and Cross Rail. In 1824 he put this to good use with the first ever tunnel under the Thames. It took nearly 17 years to complete and when it was finally finished Brunel was knighted by Queen Victoria. The tunnel is still in use as part of the East London line. 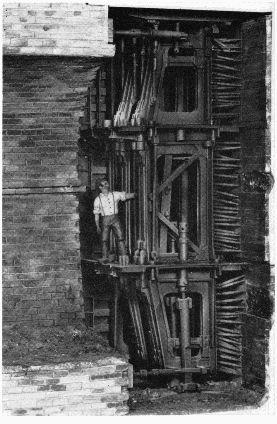 Model of the tunnelling shield from the Smithsonian Museum

One thought on “The other Brunel”