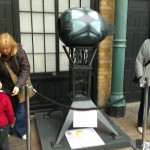 ﻿The Fabergé Big Egg Hunt is having a Grand Finalle in Covent garden and you can see all of the eggs that were previously scatter around the city. Here’s some of my favourite metal eggs, some which are still available 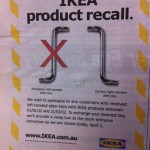 Just incase anyone did not twig, yesterday’s post about Leonardo’s Ipad was an April Fools joke, the fact the control mechanism was very like an Etch-a-sketch should have given it away. The touring exhibition Leonardo Da Vinci’s Workshop will be 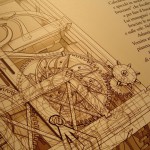