A secret door found at the back of the larder 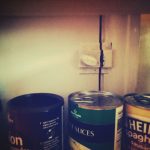 Whilst trapped in lockdown, Jim and Hilda Bloggs of Bellhouse Road, Sheffield were not expecting to find a priceless historical artefact. When Jim and Hilda decided to re-arrange their store cupboard, little did they know what the would discover. “It 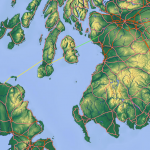 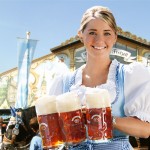