In the news this week was a report about a barmaid and an exploding electronic cigarette.

Apparently the device had been plugged into an IPad charger rated at 2A rather than the intended charger which was rated at 0.5A. A lot of people suggested this was user error but I got wondering if it is actually a design fault?

I had always assumed that a “USB Charger” was just a regulated power supply like a standard “wall wart”. This would mean that the charging circuitry was actually implemented in the phone or tablet. A bit of investigation showed that this is definately the case and that most phones and tables have a battery charging chip such as the LTC4088. This chip provides the necessary current and thermal limiting that is needed to charge a battery. Also reading the standards for USB Battery Charging these define how the device should respond to different supplies from the USB cable and mean that a device can run with any valid USB power source. 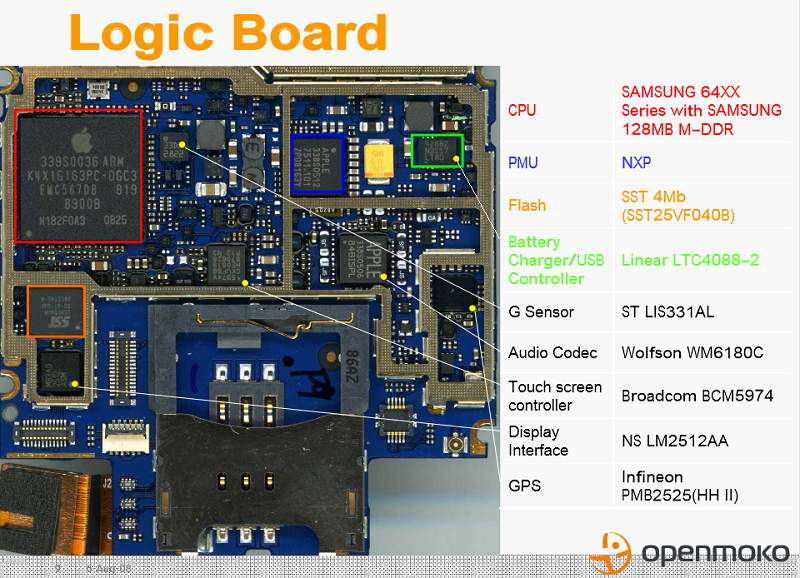 Having seen a few electronic cigarettes their design is normally in the form of an external power adapter and a small docking station that connects the power cable to the cigarette. The fact that this device did not work with a different power adapter suggests that the current limiting was perhaps in the adapter rather than the cigarette socket. 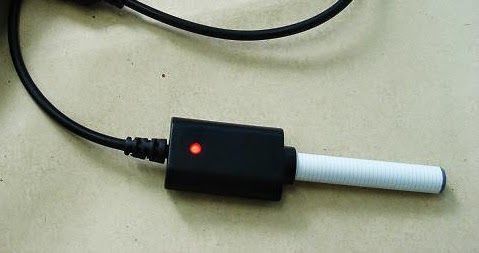 Although it might specify in the manual that you should only use the provided charger that this is still a design fault not a user fault.

My conclusion is based on the assumption that there were no actual technical faults with the device or charger which may not have been the case.  I am also assuming that there was nothing non-standard with the design of the IPad charger.