My friend Alan is an audiophile and still likes to listen to vinyl records. He does manage to pick up some bargains but the disadvantage is that some of them are missing their middle as they were used on a juke box that had the large playing spindle. 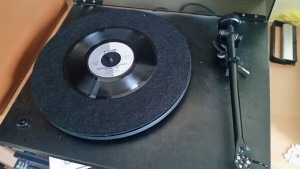 There is a solution in the form of a spindle adapter or “spider” that clips into the middle and allows the records to be used on the smaller spindle of a conventional record player.

Alan tracked down a 3D model on of a spindle adapter on Thingiverse and I printed it whilst I was doing some of the parts for the Enchanted Cottage. 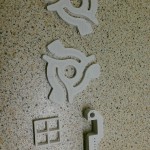 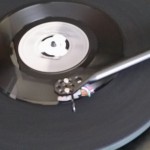 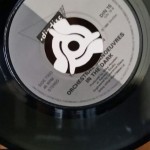 The spindles were delivered the other week and worked well with no wobble. Alan has requested some more so I’ll print some more when I do the remaining thumbwheels for the magnifier lamp.