Back in 2011 I posted a blog about the Stirling Society event at Kew Bridge Steam Museum and I mentioned that they would be awarding the “Peter Stanwell trophy for innovation in the field of Stirling engines”. Julian Wood was picked for the award that year.

I was contacted shortly after by Paul Bird who was researching Peter Stanwell in view to creating a biography.

I first met Mr Stanwell in about 1979/80 at his address in Wanstead where he was the owner of a faulty Bendix washing machine and I was the engineer sent to repair it. It was evident from fairly early on in my visit that this was no ordinary customer. He led me into the kitchen and without further ado produced a long bamboo cane with a wire running along it on one end of which was (presumably) a thermocouple and on the other end of which was an electrical gauge 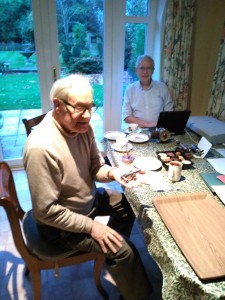 Paul had discovered via the Stirling Engine Society that the trophy had been started by Peter’s friend Kit Wallis. We both visited Kit one weekend in early November to chat about Peter and engineering. Kit had worked with Peter on some of his projects and had letters and documents from their time together. We also got to see some of Peter’s models and engines.

Who is Peter Stanwell?

Peter was born in 1915 in West Ham, he had a career as a mechanical engineer working at Imperial Airways in Croydon in the 1930s and later at Plessey. Whilst at Plessey, Peter was named on patents for several items including bearings, electric motors and constant speed drives. 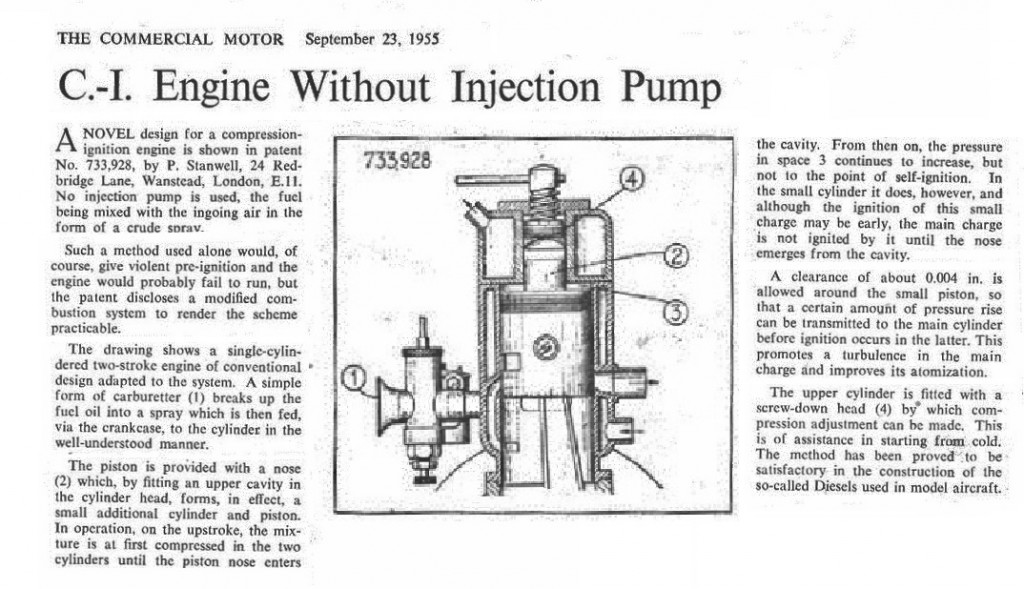 Peter had a great interest in internal combustion engines and took out several patents for his work. These were later sold to Petters Limited but none of them were developed further.

One major project was a rotary engine called the Rotorfugal which was shown on Tomorrow’s World in the 1970s. It was also shortlisted for the Prince of Wales Award for Industrial Innovation and Production but the “Optica Light Aircraft” won that year. 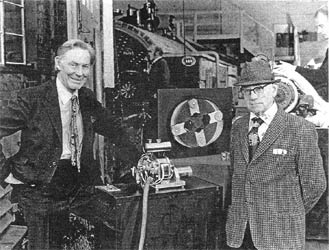 Peter Stanwell with Sam Innocent From Coborn Engineering and the Rotorfugal Engine
Ref: On the wire

A small two cylinder prototype for these engines is still surviving and I had the privilege of seeing it in Kit’s garage. 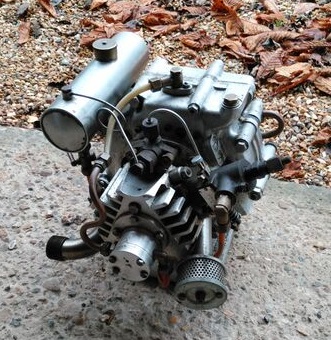 Later in life Peter gained a love of Stirling engines and was a prolific maker of them. The engines lined the hall of his house and there was usually one on the bench in the workshop. 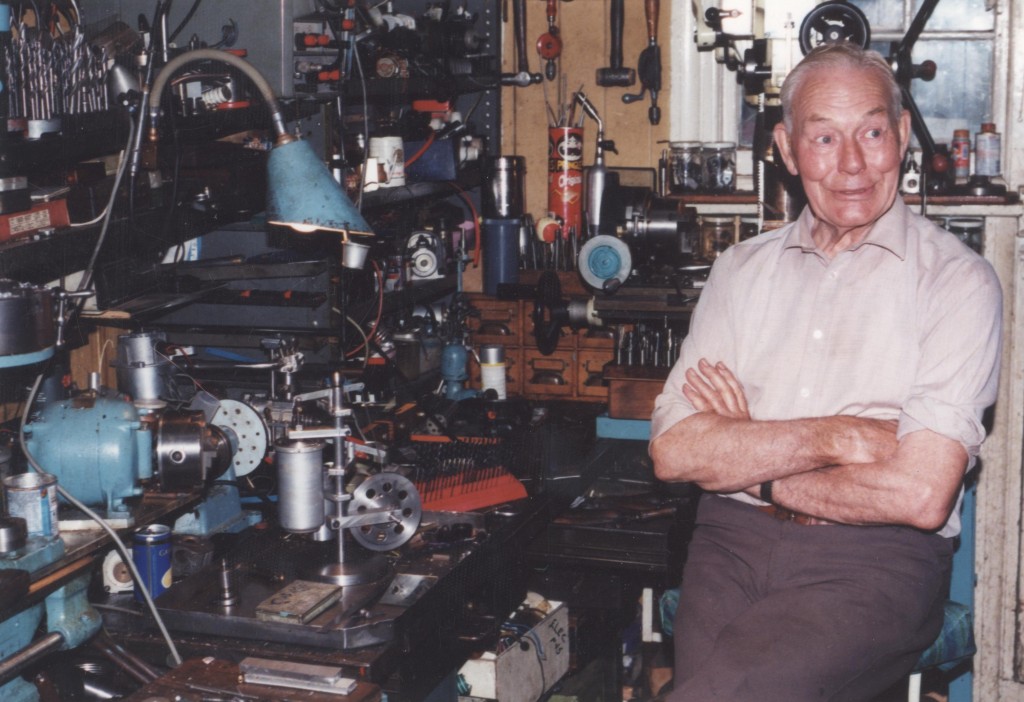 What is the trophy?