So far I’ve had success with:

I’ve also pre-wired the LEDs and switches so that they can be simply plugged in, an idea from Simon Monk’s Squid 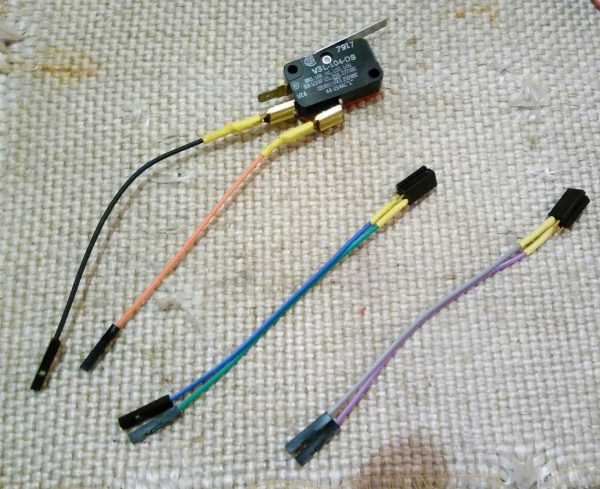 The servo testers are interesting, the automatic motion is quite quick but it only moves 90 degrees. The dial based motion is similar. I’ve still to try out the RGB LED and stepper motor. It would be also good to get some more sensors but I don’t have much in the spares drawer for that.

I’ve also been putting together some cut outs based on old Victorian toys, my “Jumping Gnome” comes in male and female versions and I’ll post up the PDFs once they are finalised. 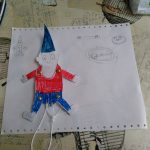 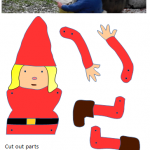