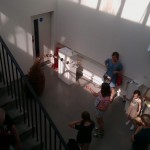 This weekend saw London’s first Mini Makers Faire. On Saturday was the interactive day was based at the London College of Communication at Elephant and Castle. There were a few trade stalls, many creations people had made, projects to get

Many people’s New Years resolutions include learning a new skill and mine’s no exception. This year I’m determined to give “TIG Brazing” a go. I’ve done gas brazing and TIG welding already so it’s should be something that I can 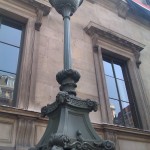 Shed in the air! 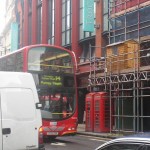 London is notorious for a shortage of space and central London is worse than most places. When workmen came to repair this building on Shaftsbury Avenue W1 they found a novel solution to where to locate their workman’s hut. The