Thanks to Uncle Wilco from Shed Blog, the lucky people of Wales have been hearing about Workshopshed. Writing for his lifestyle column “Ready Steady Sheddy” in the the South Wales Echo, he comments on the issues of size and organisation 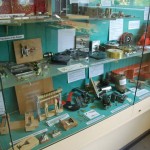 Tommorow the Institution of Mechanical Engineers will present Bletchley Park with a special Engineering Heritage Award for their Bombe machine. The award is given in recognition of objects/artefacts/locations of significant mechanical engineering importance. This will be the 48th such award 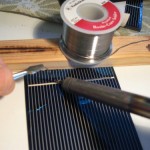 Here’s something I found via Slashdot. Chris van der Zwaal from OliNo Renewable Energy has been making low cost solar panels from smaller cells he picked up cheap on ebay. I’ve been thinking of using solar power myself to run 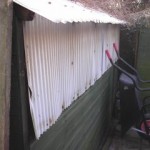 Thanks to a few days off and some nice weather I’ve managed to replace the side of the workshop. The old side was made from corrugated plastic sheet, which had perished badly in the sunlight. It was very brittle and

In the same way that some estate agents might refer to a small flat as being compact and bijou. Engineers selling old equipment on auction sites might use alternative phraseology to encourage sales of their old junk. Unique design = 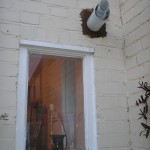 Lisa Anne Auerbach from the Journal of Aesthetics and Protest raises the idea of “Don’t Do it Yourself” which has not surprisingly got their backs up at Make Magazine. She raises the concern that by attempting to “Do it Yourself” 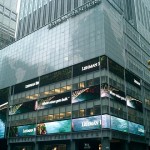 I’ve previously mentioned about the idea of make do and mend and how it’s been replaced by a disposable culture. Home users of products are even called “Consumers”. Thanks to the IET, I now know that Wall Street bankers are

Following on from my suggestings of yesterday with regards to design for manufacture, an interesting idea suggested on the Model Engineering Clearing house forum using 25.6 as a conversion factor makes 1/32″ = 0.8mm rather than .079375mm which you get