Last weekend was the Gnome Street Gnome workshop. The setup of the Pi took some time but we eventually got going and had some success with the sensors and audio output controlled by Node-Red. 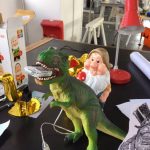 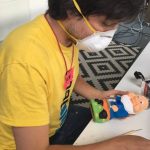 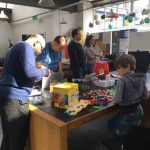 There was some great feedback from the participants too.

I thought it was going to be a crazy thing to work out but it really just challenges you in a good way. The raspberry Pi was quite simple to learn but you can make it do big things with sounds and motors. It was great having Andy to help because he knew what he was doing. Even when he didn’t know the answer he’d try and work it out. It showed you to keep on trying and not let things defeat you. It was also good how everyone just helped each other.

There will be some follow up articles on Element14 looking into some of the technical aspects of the projects. The first post is up with details of how the headless Raspberry Pi were configured.

The next project is quite technical too and involves a DragonBoard so I’ll likely be writing up most of that on Element14 too. However I’m sure there will be some woodwork or metal parts in the final design so there will be plenty for Workshopshed too. 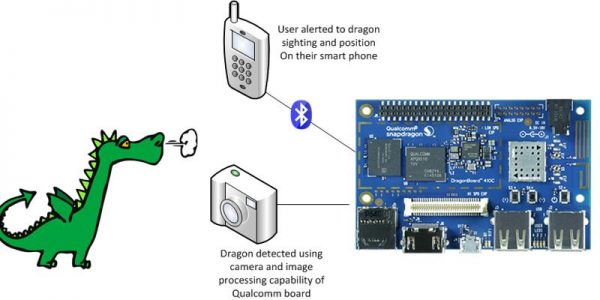 One thought on “Gnomes and Dragons”