Most of my weeks are actually quite varied, I’ll typically work on multiple projects but you normally only get to see progress on one front as it allows me to go into more detail on that specific project.

As mentioned last week, I’ve started painting the knight. I’ve actually lost count of how many layers of primer I’ve put on, but it’s slowly turning into a smooth surface to allow me to put the metallic top coat on. I’ve paid particular attention to the shield and helmet as those will be the most visible. 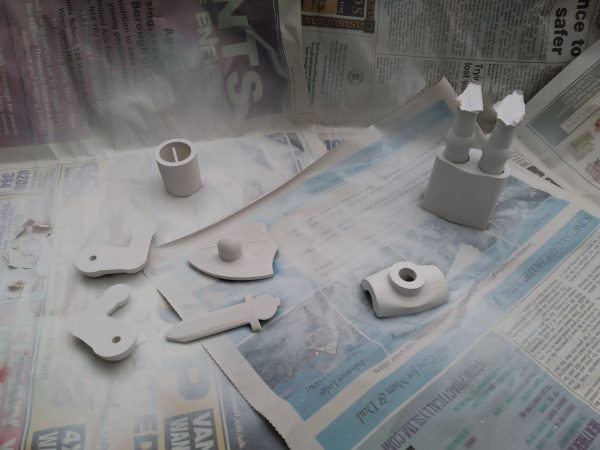 I’ve been fixing up a project that was sent me. It arrived with a broken battery and something wrong with the screen. To test that I’ve built a simple composite output testcard using a raspberry pi. I managed to get the screen functioning again, the wires that powered the backlight were bust. Thanks to the Top Memebers at Element14 for their suggestions on how to diagnose the fault. 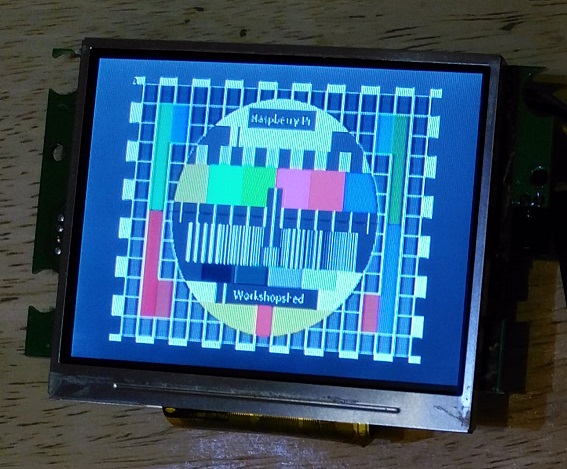 There’s also been some progress on the “Little Saw” book. I’ve written a bit more and have nearly finished the first draft of manual saws. I’ve been working on the illustrations, importing those into Inkscape and converting to vectors. I need to decide how much clean up to apply or if to trace them manually. It’s a balance between having a tidy drawing and keeping the illustrative style. I always knew that the pictures would take me some time but I’m sure I’ll get more practised as I go along. 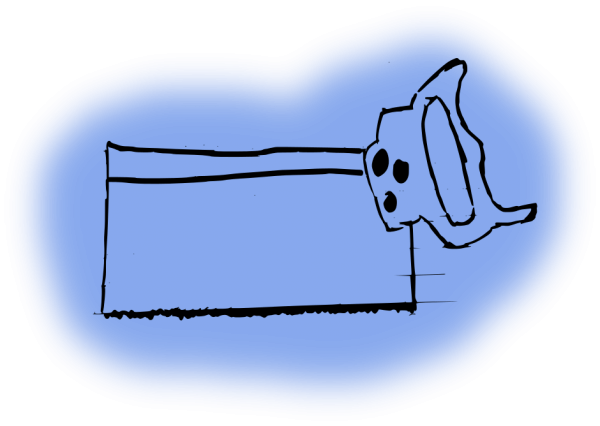