A new EBook – A little saw

I’ve been thinking about writing a short book for a while I’d read As they slept by Andy Leeks about how he wrote a book on his commute to and from work. I’ve also been writing blog posts on my commute and most of the Enchanted Cottage project was written up on the tube too. So I knew I could write one. Andy Leeks is not alone there are several examples of people who wrote on their journey. These include success fiction author Gabriel Gambetta who I spotted on Medium this week.

Two things happened this week that spurred me into activity.

Firstly was a conversation I had with my work colleague Kash. He was wondering what kind of saw he needed for his DIY projects. We discussed what he was going to use it for and I suggested he get an oscillating multi-tool. Given that he picks his tools based on how cool they look he’ll probably end up with an Alligator 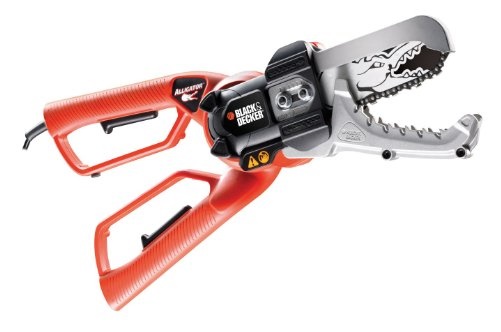 The second thing that happened this week was that I watched a seminar by Abby Lawson and Lesley Clavijo of Book Boss. This had some great ideas such as setting up a landing page for the book, promotion and thinking about the needs of your reader.

So I’ve started writing a book about saws and cutting. So far I have an outline, introduction and part of the first chapter.  My plan is to write first before going back and editing. I’m also going to sketch each of the saws before transferring that to a 2D software package to get cleaner results. I’ve already revisited the intro several times but I’m confident I will be able to leave it alone, so I can progress to later chapters.  I’ve also had some fun chats on twitter about just what exactly constitutes a saw and if you can get saw blades that are not made from metal.

If you want to know more about the book then you can see the landing page for my A little saw book.