After a year without the Model Engineer Exhibition it has been rebooted and is back with a new venue at Brooklands Motor Museum. Brooklands is located just 20 minutes away from the previous location of Sandown Park, just off a technology park in Weybridge. There’s close access for the M25 and loads of parking at the site so it’s a good location for an exhibition. The site consists of many yards and building so the exhibition models were shown indoors and the exhibitors were located in a big marquee. Along side the marquee a 7 1/4 railway was set-up with rides for the kids. There were also a number of traction engines driving around the site, an outdoor demonstration of a jet engine and a crafty tent where you could build your own hurricane.

There was a good selection of models from the clubs and competitions. The gas turbine association has a big display of jet engines and there were also many aero engines. The Stirling society had a big display of Stirling engines. 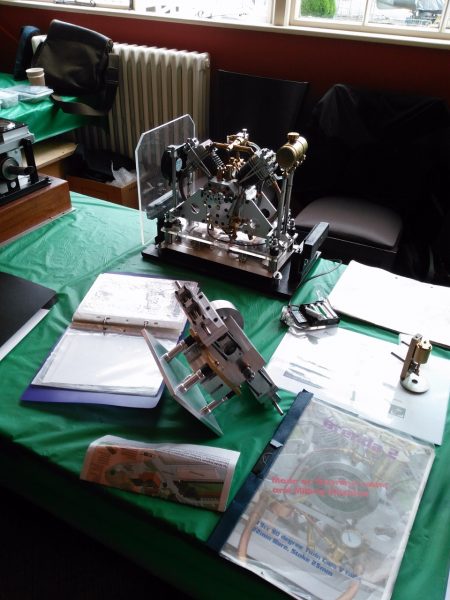 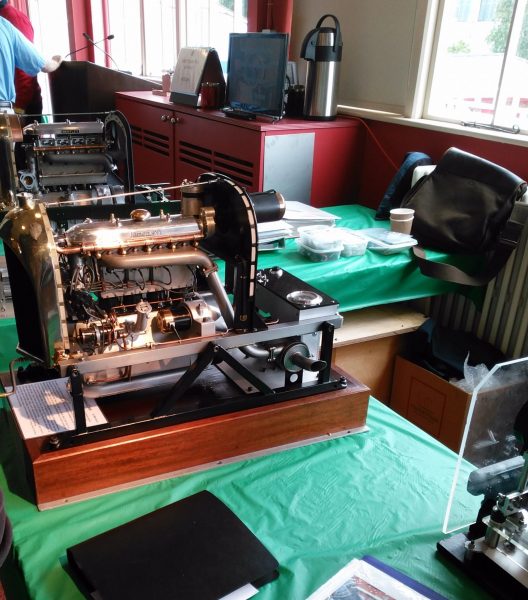 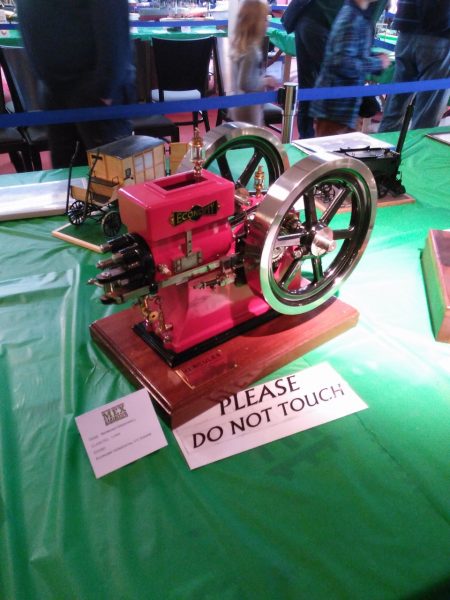 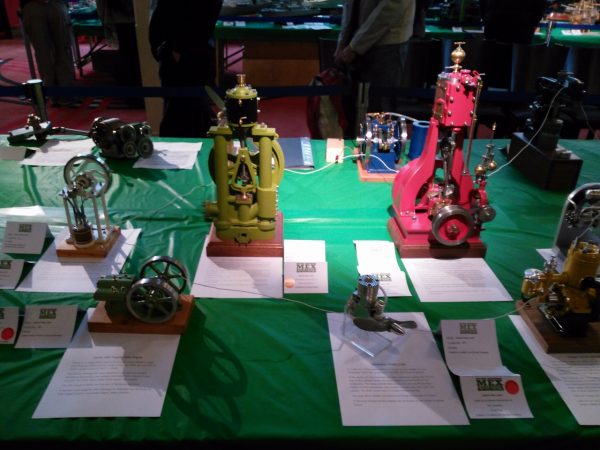 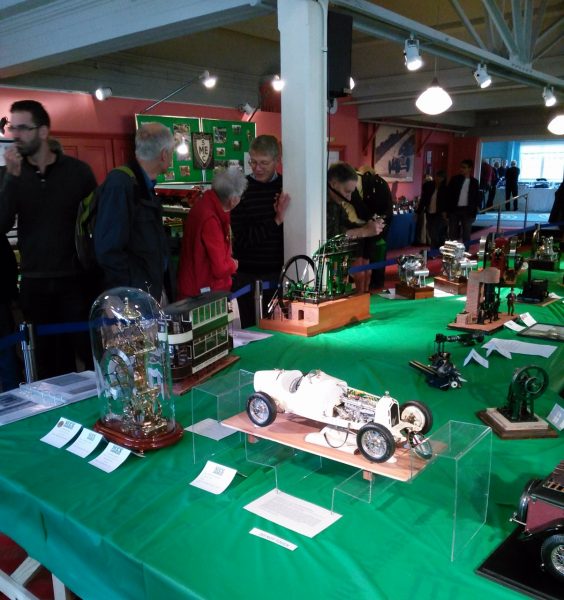 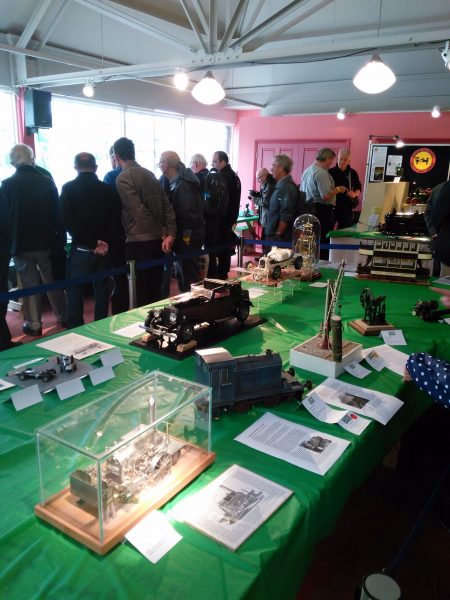 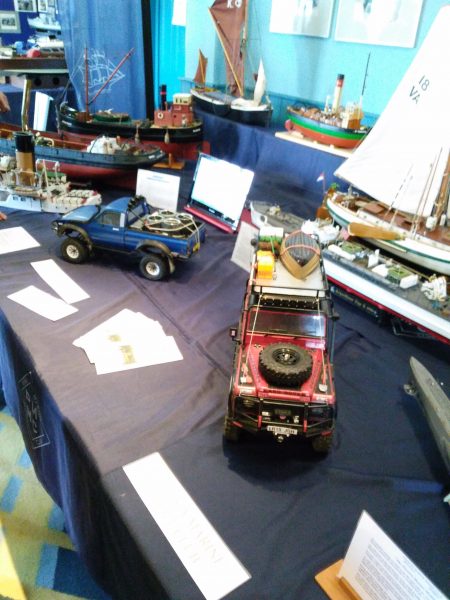 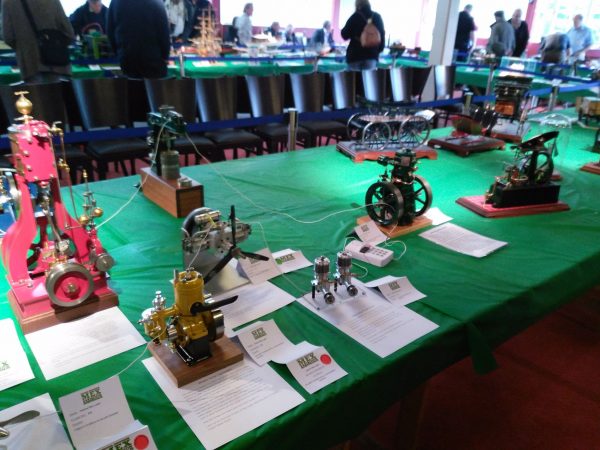 There were also some fine machine tools, many of these were on loan rather than being competition entries. 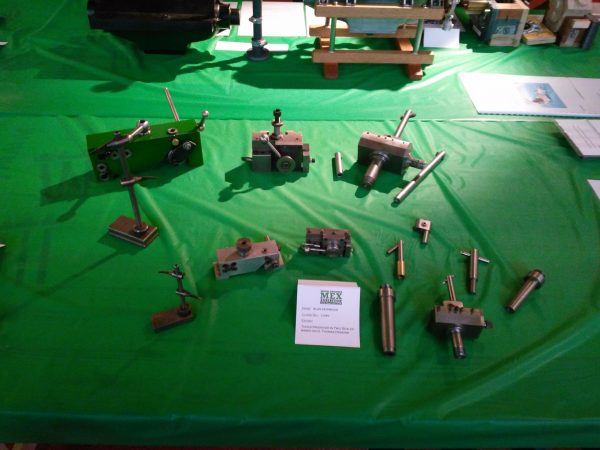 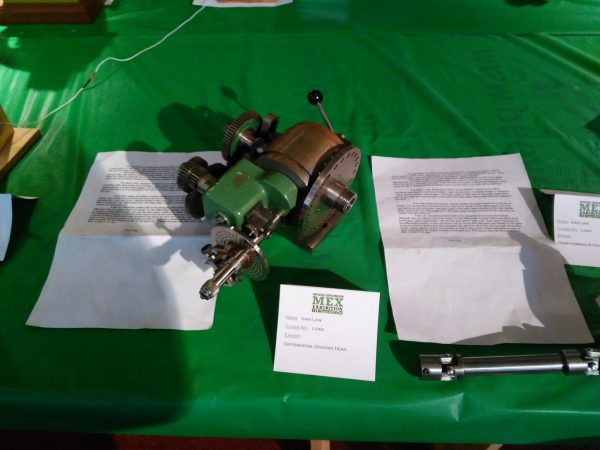 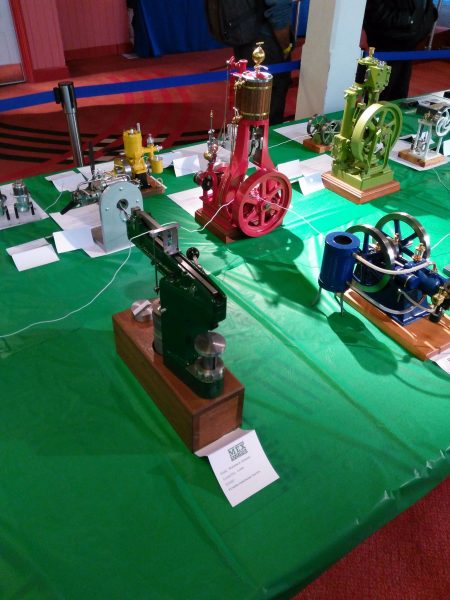 The trade stalls did not seem as numerous as previous years but the marquee was quite large and also contained a working large scale tram model. Some I recognised were Alutight, Transwave, Polly Model Engineering, Tracey Tools and of course I got my yearly supply of heavy metal from Noggin End Metals.

Because I was visiting the exhibition with my family and it was our first trip to Brooklands we also took time to have a look at the other exhibits.  There is a big collection of aero planes and a bus museum at the back of the site. We also looked at the Wellington Bomber that was rescued from Loch Ness.  One area we did not have time to see was the cars. We briefly saw some of the racing cards but there was a load of things we did not have chance to see so will definitely be going back for a return visit. 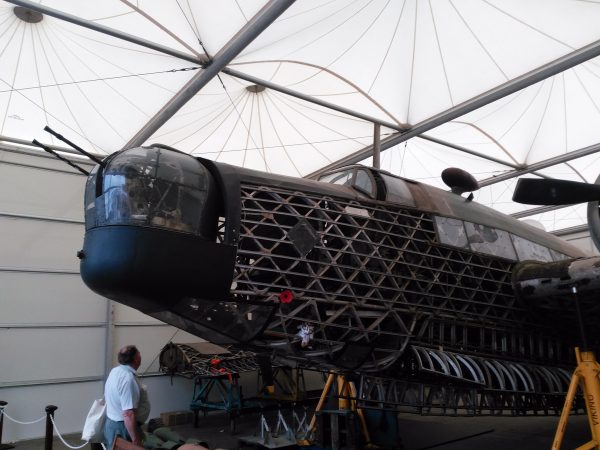 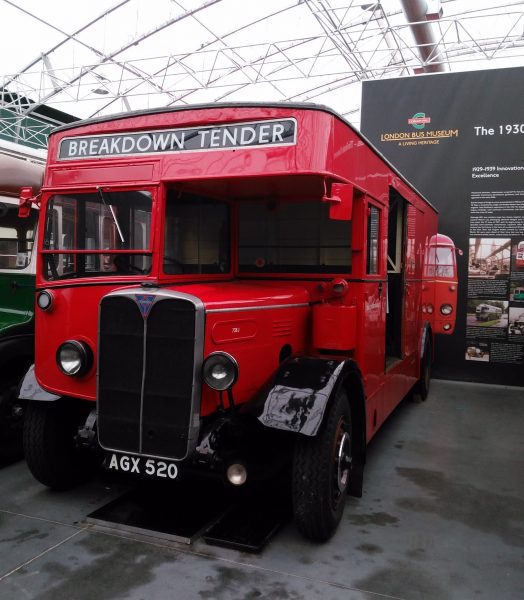 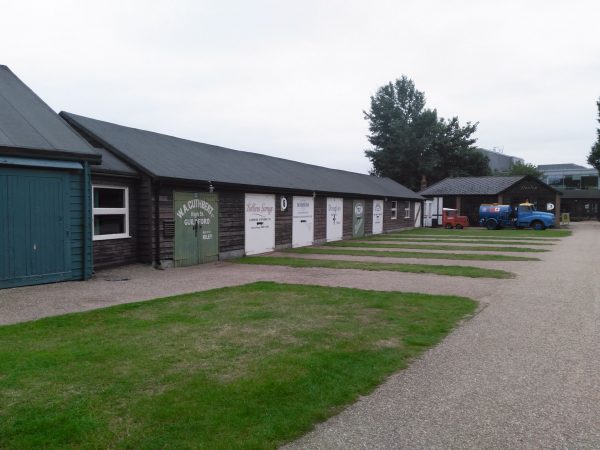