As mentioned earlier this week I’ve just swapped in a new PC as my old one died on me, then recycled the old one. My daughter and I also built and filmed a Rube Goldberg machine. After several false starts and failed runs we managed to get a successful run filmed.

Once it was filmed I went to edit together our footage and realised that I needed to re-install Movie Maker which is part of Microsoft Essencials. However, when I went to install it, I discovered that this package had been dropped back in January 2017 and no replacement had been provided. 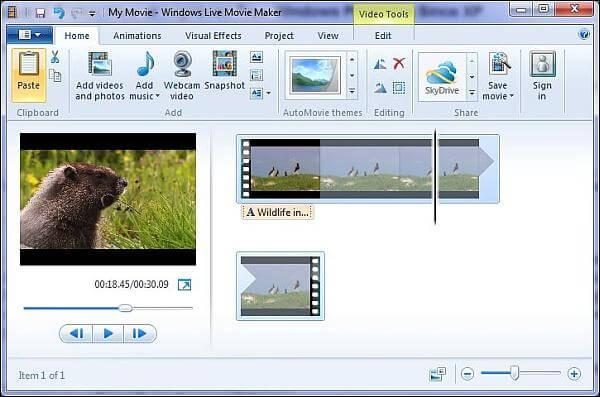 My requirements are pretty simple so I thought there should be something out there.

I tried various of the “free versions” I found online but found that they nearly all put a massive watermark in the middle of the screen so were effectively useless.

Light Works – Did not run
Blender – So confusing I ended up with the video running at a different speed to the audio.
Shotcut – Had promise but kept freezing on me

So I ended up with DaVinci Resolve this is totally overkill for what I need but it was straight forward to use and apart from a bit of stuttering whilst playing clips it was pretty good. 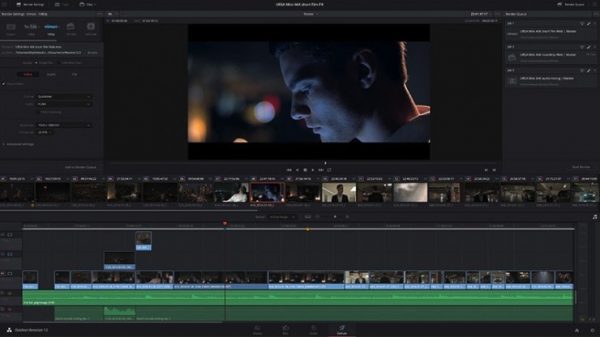 I mentioned all of these on twitter and a few more recommendations were provided. I’ll likely look at kdenlive at some point as that seems a good match for my requirements.