Back on April 24th 1988 a tabloid newspaper reported that a Lancaster Bomber has been found on the moon. At the time this was thought to be fake news.

Ivan Pullnileg a reporter for Russia Today claims that a leaked notebook from Portland Down near Salsibury shows that this was a cover up.

The notebook contains plans for how three Lancaster Bombers were modified for space travel. This included fitting oxygen tanks, modifying the landing gear to cope with the dust lunar landscape and fitting a long range radio. Due to the strong and light weight design of the plan it was ideal for adapting for space travel. 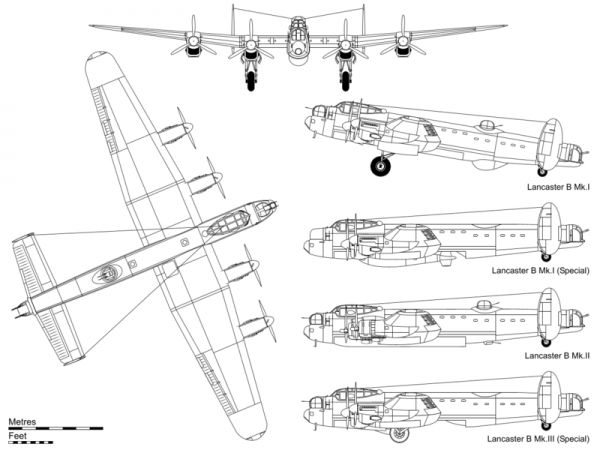 The engines were replaced with relatively small thrusters for manoeuvring in space. The tail fins were stripped off to reduce drag during lift off. The main thrust was provided by a kerosene and high test hydrogen peroxide (H3O2) rocket called the “Black Knight”. The rocket was strapped underneath the Lancaster and launched vertically, a technique later copied by NASA for the Space Shuttle. A launch site was picked for it’s remoteness and natural rock formation which aided the construction, this was located by the Needles on the Isle of Wight. To help cover up the project this was scaled down in the 1960s to look like an experimental satellite launch site. 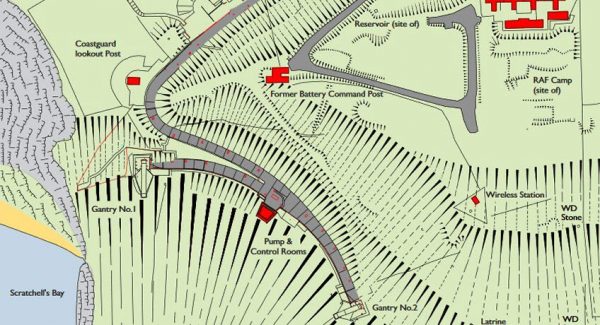 It was thought that the British Government could be evacuated to the moon following a Nazi invasion and co-ordinate the resistance from exile. Only one Lancaster was ever sent to the moon and the project was disbanded shortly after the end of the war due to lack of funds. The NASA astronaut’s who visited the moon in the 1970s were given strick instructions not to take any photographs of the plane and the evidence was removed piece by piece over their many expeditions.