This month sees another project in HackSpace Magazine, a smart glowing sign for your HackSpace made from Electro-Luminescent wires and controlled by an AdaFruit Trinket. It was a fun project to put together with 80% of the time spent on painting and sanding to get that backboard nice and shiny. If you know anyone who might like such a sign, I’m open to offers. 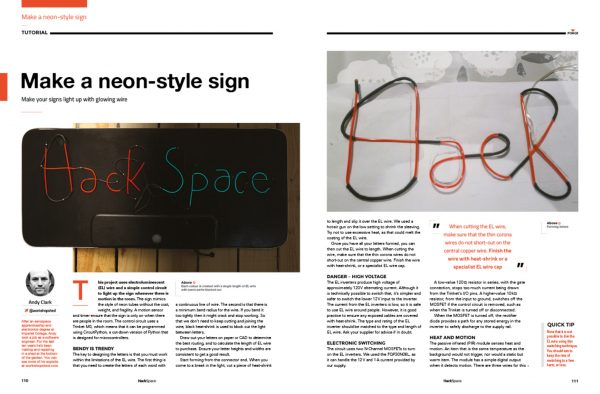 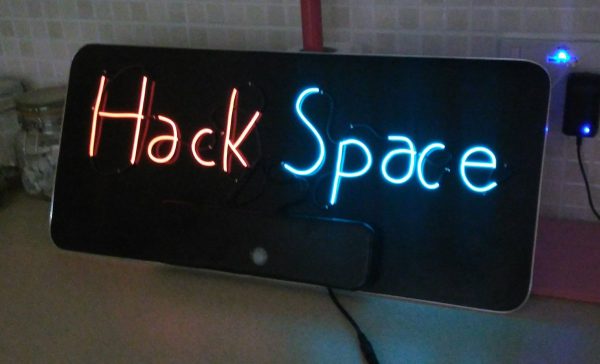 I’ve also been looking at a Google AIY Vision Kit. It’s a little tricky to assemble because of the flat-flex cables and the cardboard support for the Pi and Vision Bonnet seems a little flimsy. Mine proved problematic and I had to swap out the Pi Zero W to get it to work. At this time it is not clear if the fault is one of assembly or the provided parts.

As well as the obvious image processing on the board which is handled by Tensorflow, there are some cool features on the board such as the 5 pin GPIO breakout (which apparently has a high-resolution ADC) and the multi-coloured switch / LED.

For a kit that’s supposed to be hackable, I’d have liked to have seen a few changes: 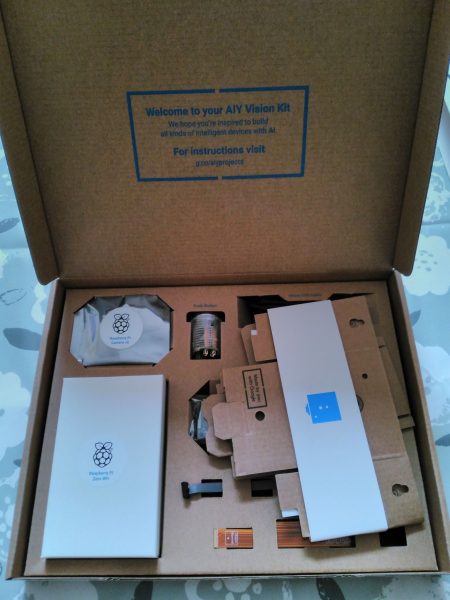 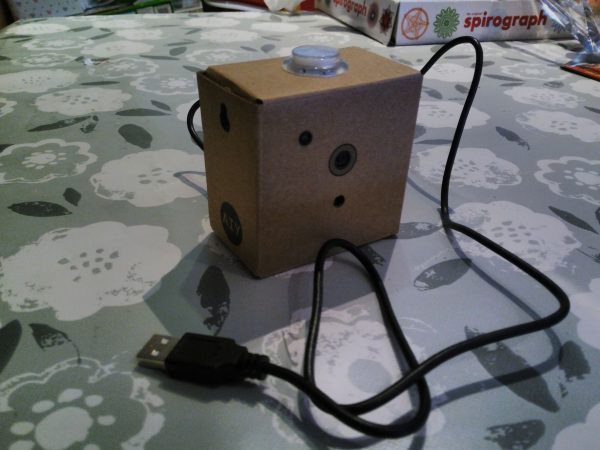 I’m also working on a jumbo sized servo. So far I’ve just got a mounting bracket and rough case put together. I’ll be 3D printing a nylon gear to control a potentiometer and then using a small Arduino board and H-Bridge to control the motor. I’ve been looking at what options are available for this and I’ll either go with a PID controller or something self-written but simpler. I’m thinking I2C communication from the Arduino back to a master controller with simple parameters, of read position, set position and speed. 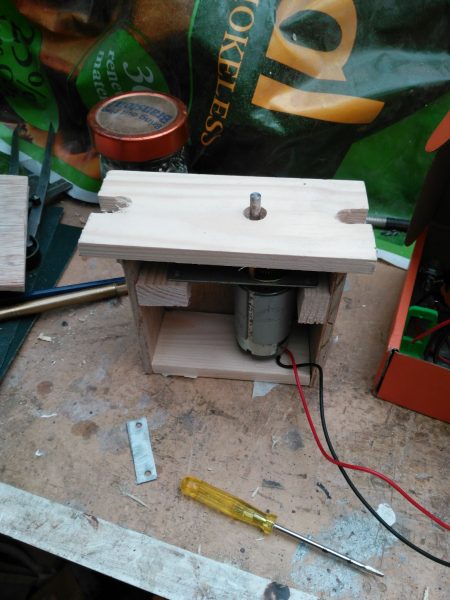