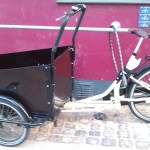 As you might have gathered from my last post, I’ve been over in Denmark this week. On my short trip to Copenhagen I’ve seen hundreds if not thousands of bikes around the city. Many people use bikes for transporting anything from their shopping 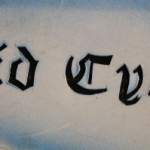 South London Druid Cycles is giving you a chance to join their team of travelling, bicycle repairman. “Druid Cycles is seeking mobile bike mechanic trainees. You don’t have to be a bicycle professional but you must have an aptitude for 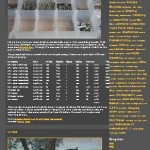 Following on from a previous theme, of bicyle repair shops, I’ve found a couple of other interesting ones. Alex Wetmore has been running his blog on making and repairing bikes since 2005. And his pages include intesting articles on brazing, 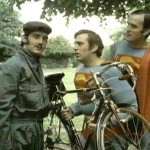 Quite rightly, the Monty Python team saw the bicycle repairman as a hero. One such hero works under the railway bridge by Embankment tube in Action Bikes with this wonderful workshop. One of the things I like about bicycle repairing