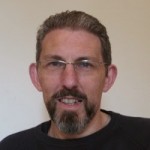 Following a chat on twitter, I asked Patrick Andrews if he could provide some insight into how inventions and ideas could be commercialised. Ok, the first thing is to try to stop using the word “commercialisation”, because that is a 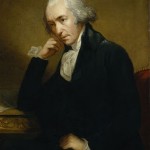 I received a Kindle for Christmas and one of the first things I did was to look for free books to read. I managed to find a few and the first was James Watt’s biography by Andrew Carnegie. James Watt’s 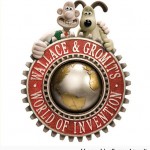 I watched the first Wallace and Gromit World of Inventions on the PVR the other night. There was a good selection of science and inventions, I’d seen some of the articles before, the flying penguins for example I’d seen a 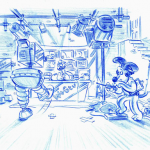 “Aardman Animations has been commissioned by the BBC to produce a brand new live action show featuring Wallace & Gromit. Wallace & Gromit present: A World of Invention, will take a light-hearted and humorous look at real-life contraptions, gadgets and

Inventors Exhibition with Wallace and Gromit 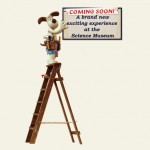 Baroness Delyth Morgan, Minister for Intellectual Property has announced that Wallace and Gromit will be at the Science Museum, London in a new exhibition designed to inspire and assist British Inventors. This £2m exhibition is scheduled to open in spring

The Society of Model and Experimental Engineers have issued their Low Energy Challenge, SMEELEC. The requirement is that you use a low energy supply to store up energy then release it to raise a weight as fast as possible. There